Was? Wie bitte? Or (Oder) Hä? What is the difference between “Was?”, “Wie bitte?”, and when should each form be used? 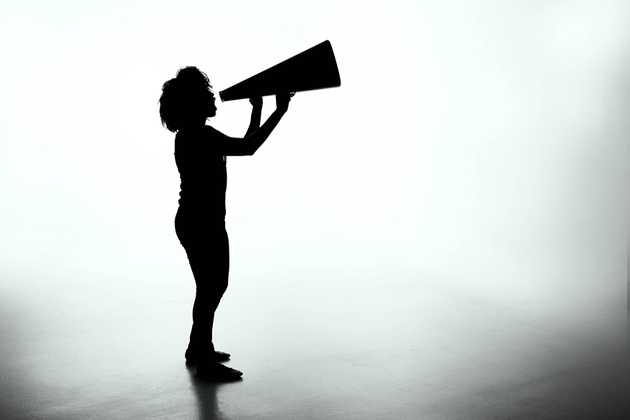 “Wie bitte?” in the German language is often used, and it’s meaning is similar to “Ha?” or “Was?” or in English “Huh?”,“What?” or “Come again.” All are used to seek clarification when something spoken is either not clearly heard or perhaps misunderstood, and are a request for your conversation partner to repeat what has been said.

“Wie Bitte?” is the form small children are taught to say as it is seen as the most formal, polite and courteous option. However, in normal conversation, in a casual setting or among friends using “Was?” is not disrespectful or impolite. “Wie bitte?” or “Bitte was?”, in these situations can be used to express astonishment or an exaggerated politeness. “Hä?” on the other hand can be considered child’s language and should be avoided.

In certain contexts “Wie bitte?” can also sound a little impatient or stand-offish, as in “Wie bitte? Ich habe mich doch wohl verhört?” (“I beg your pardon? Did I hear that correctly?”). Another option simply “Bitte?” comes into question as it is both neutral and universal and cannot be misconstrued or misinterpreted.

If you spend any time with young children and their parents in Germany, you will likely hear the phrase:

Get Our App Today.